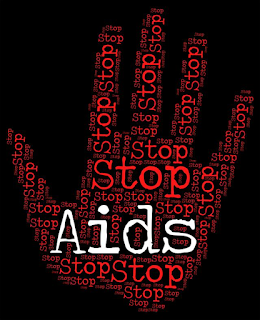 I don’t respect sex because people are absolutely gross. There’s nothing else to it. Here are some of those reasons and the reason why I’m still abstinent and celibate after 15 months, which will eventually turn into a lifetime.

People have incest and homosexual incest

Nothings a bigger turn off then the I word. Yeah that’s right -INCEST. I do not like people that do that type of stuff. Raping your own blood family member that way is just too sick and disturbing. People that do that stuff, should die. They don’t deserve to live. Their children can’t even last. They die early or have early birth defects. In some cultures, having incest is normal to them. They try to keep everything in their “family”. It is extremely gross and I assume everyone is into that these days, so I don’t have sex. I also don’t respect it and I don’t want to go near or be in their “family. People that have incest, make the thought of having sex, sound the same as getting burnt with a blow torch. It’s sick, and I don’t respect them. People that have incest love saying “you ain’t taking nothing from me!”, or “you’re not going to deny me of my pleasure!” or “where do you think you’re going! You don’t have anywhere to go!” when they’re about to molest or rape the hell out their own family. I’m not cool with their kind- PERIOD.

HIV is common among black people, and I don’t have to be one of them. Black people also do not have access to condoms and HIV medication- another flaw. The AIDS stigma is worser than a mental health stigma. Why would I want to catch a fatal disease and be more ashamed than I already am? All STDS are just as bad as AIDS. From Chlamydia, to Herpes- all STDS are disgusting. Most unclean people having sex usually catch a curable STD, before they catch non curable HIV.

Even married people share. Wives pay prostitutes and husbands pay prostitutes for sex. They all cheat, and they all have a hint of homosexuality in them. I consider them all dirty, and unclean. I understand they have to reproduce, but I’m just not into that stuff. Sex appears to be too unpure and too unholy. I would never get married to a man just for sex or money. He could be a transsexual. Most men these days are just a bunch of trannys and drag queens. He could like underage girls. He could be a pedophile. He could like men. He could be abusive. He could’ve put his mouth on his own cousins penis. He could’ve put his mouth on another man’s lips. All of those acts are disgusting and unclean, and I would never involve myself with anyone, for any reason. I’m still being abstinent, and I won’t slip. I’ll never show a creep, a pedophile, a rapist, a cheater, a homo, or a sicko my body.

To check out my street urban book about how people contract and spread HIV and AIDS, click the link below. 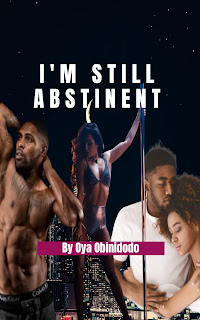